The CERHA HEMPEL Real Estate Insider provides an insight to the real estate industry in Austria and CEE. Besides reviews on case-law and legal developments, the Real Estate Insider covers all aspects affecting the industry including market trends and insights, project and deal reviews, reviews on political and legislative developments, reports on events etc. As one of the leading real estate practices in Austria and CEE, our team is fluent in advising clients on all aspects of real estate law from cross border portfolio transactions to building organizer projects to rental agreements and constructions matters, you name it. 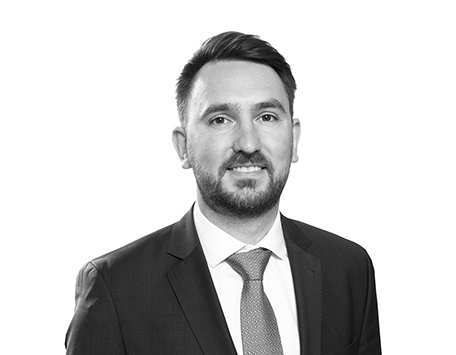 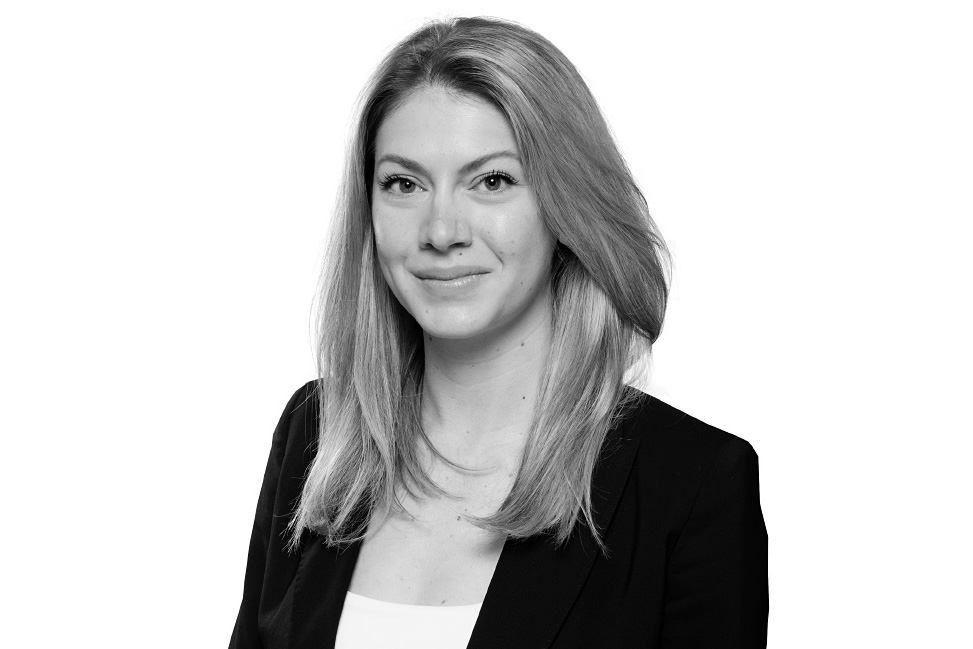 Hard lock down in Hungary: Do retail tenants have to pay rent?

With effect from 8 March 2021, the Hungarian government introduced strict coronavirus restrictions according to which all non-essential shops must remain closed and all services, with a few exceptions (e.g. private healthcare services), are suspended.

At the beginning of October 2020, it was announced that Emaar Properties, a property developer headquartered in Dubai, will launch a major investment project in Belarus called the Northern Shore.

The Bulgarian government recently introduced draft legislation on industrial parks (the “Draft”), which is currently being debated in Parliament. The objective of the proposed legislation is to boost the development of industrial parks and encourage investments in industry by introducing various incentives.

With the New Year fast approaching and given that the "statutory deferral" of residential rents – introduced in the spring of 2020 in the wake of the exceptional circumstances triggered by the coronavirus – was due to expire on 31 December 2020, the legislator has now adopted an amendment to the 2nd COVID-19 Judiciary Accompanying Act.

After ten years, the national government has decided to regulate the Airbnb segment more strictly, which could force the hand of many investors and the owners of apartments purchased with the Airbnb model in mind (e.g. compel them to sell their properties).

The revenue of the Hungarian construction industry could be as high as HUF 4,000 billion this year, which means that it will fall short of last year’s performance (HUF 4,400 billion) and match the 2018 figure, said László Koji, the Chairman of the Hungarian National Association of Construction Contractors, in a TV interview last Friday.

Breaking News: Extension of the Protective Shield for Tenants planned

In spring 2020, the legislature put a protective shield over apartment tenants to prevent the Corona crisis from also having a negative impact on the housing situation of affected tenants. Since some of the measures taken - for example the statutory deferral of rental fees - expire at the end of 2020, the Minister of Justice announced today, December 2nd, 2020, that this period will be extended to March 31, 2021.

Effect of default on the disbursement of escrow funds

It is common practice for transactions relating to the purchase of real estate to be conducted by an escrow agent. In the case of multilateral trusts, one escrow agent administers the trust established by several trustors who may have opposing interests.

The District Court of Meidling in Vienna has become the first court to rule on the obligation of a commercial tenant to pay rent during the lockdown in the spring of 2020.