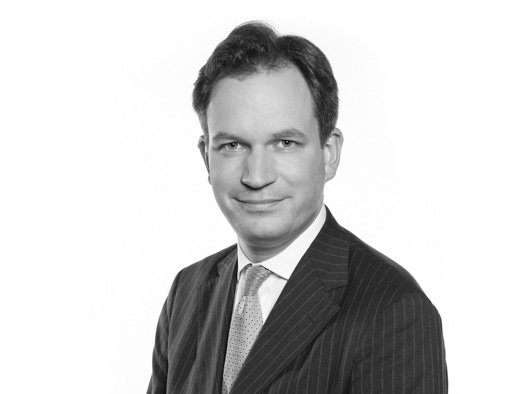 (Replacement) Acquisition of Restricted Shares – which Corporate Body is responsible for the Company's decisions?

Prohibition of competition and prohibition of appropriation of corporate opportunities do not (always) protect a GmbH against its sole shareholder-director.

In principle, it is permissible for the sole shareholder-director of a GmbH to compete with his/her GmbH. Certain limits are set by the prohibition of return of contributions.

In its recently published decision 6 Ob 211/22d, the Supreme Court strengthened the relevance of an (omnilateral) syndicate agreement and made important statements on the protection against a threatened breach of the syndicate agreement.

Directors' Liability on the occasion of Fake President Fraud

In its decision 8 ObA 109/20t, the Supreme Court addressed the legal consequences of a Fake President Fraud, in the context of which a company was defrauded of tens of millions of euros, and on this occasion specified the principles of managing director liability.

New case law on the prohibited repayment of equity in the case of a covert limited liability company and on auditor liability.

In its ruling in case 6 Ob 155/20t – CERHA HEMPEL represented a party to the proceedings – the Supreme Court made a number of important statements on the duty of loyalty that exists between the shareholders of a limited liability company who are bound by a syndicate agreement.

Latest news on supervisory boards within a group structure

To what extent does the supervisory board of a group parent company also have to exercise its supervisory duties in the group with regard to the activities of a group subsidiary?