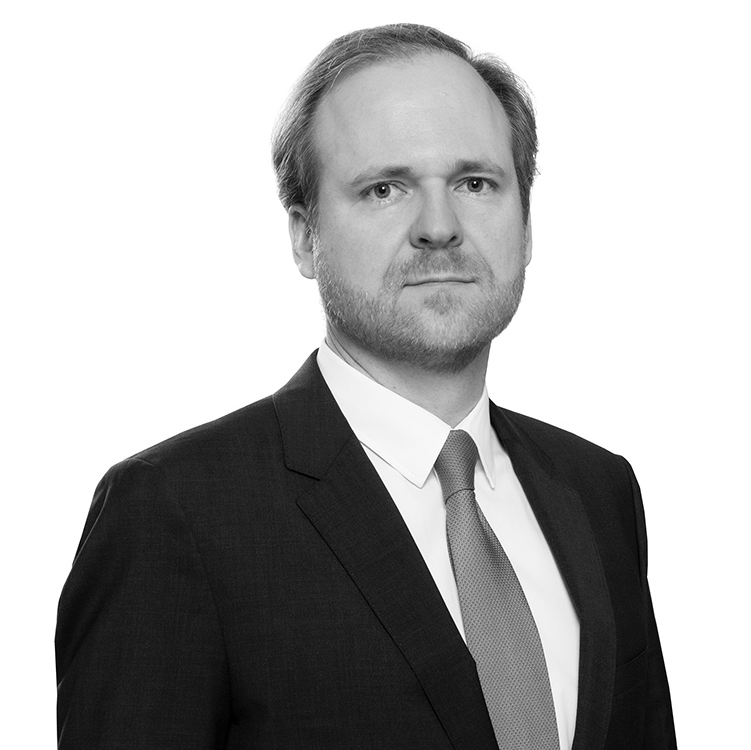 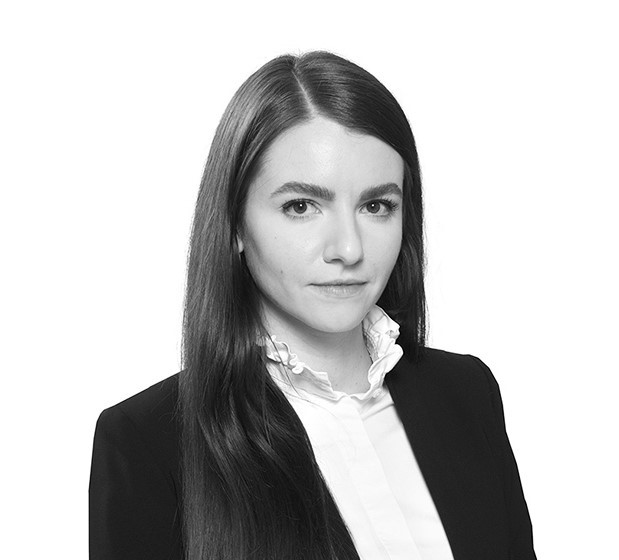 "BioMarkt" is devoid of distinctive character according to the General Court

Under EU law, a trade mark may not be registered if there are absolute grounds for refusal. Accordingly, a sign may not be registered as a trade mark if it consists "exclusively of signs or indications which may serve, in trade, to designate the kind, quality, quantity, intended purpose, value, geographical origin, or the time of production of the goods or of the rendering of the service, or other characteristics of the goods or service" (Article 7(1)(c) of the European Union Trade Mark Regulation [Regulation (EU) 2017/1001]).

Under the Novel Food Regulation (Regulation (EU) 2015/2283), novel foods require EU-wide authorisation prior to being placed on the market.

Amendment of the Food Safety and Consumer Protection Act

The Food Safety and Consumer Protection Act and the Health and Food Security Act were both amended by Federal Law Gazette I 256/2021. Some of the new provisions entered into force on 1 January 2022, whereas others took effect on 22 February 2022.

Supposed competitor is not a “Käpt‘n Iglo“ lookalike

Following a legal dispute that lasted many years between fish finger manufacturer Iglo and its competitor Appel Feinkost, Iglo has suffered yet another setback.

The Food Information Regulation ("FIR") establishes the rules for the (basic) labelling of food in the European Union. A nutrition declaration, among other things, is mandatory.

Frozen, dried and powder forms of Locusta migratoria as a novel food

On 12 November 2021, the European Commission authorised the placing on the market of frozen, dried and powder forms of Locusta migratoria (migratory locust) as a novel food.

A sound mark is a mark consisting exclusively of a sound or a combination of sounds. As of 2017, it is possible to represent sound marks by submitting an audio file in MP3 format to be included in the multimedia trademark register.

The Comité Interprofessionnel du Vin de Champagne (CIVC), an association representing the interests of champagne producers, sought an injunction in Spain requiring a chain of tapas bars to cease use of the name "CHAMPANILLO" on the grounds that it unlawfully evokes "Champagne", which is a protected designation of origin (PDO).

Use of CBD in cosmetics and foods

CBD products continue to be widely available. In November 2020, the Court of Justice of the European Union ruled – for the first time – on the legality of CBD, clarifying in its judgment that CBD does not constitute a narcotic drug as defined in the United Nations Single Convention on Narcotic Drugs; this is the case irrespective of whether the CBD is produced synthetically or obtained naturally from the hemp plant – and from which parts (seeds and leaves vs. flowering and fruiting tops) (CJEU 19 November 2020, C-663/18). This ruling also has legal consequences for cosmetics and foodstuffs.

Read more
Food Law Ticker
We collect the latest decisions from food law in a fully automated way and make them available here. No guarantee for relevance. Based on #opendata by the BMDW, data.gv.at.