Our blog on higher education law will keep you informed of current case-law, legal developments and other fascinating questions relating to Austrian and European higher education law. You will almost inevitably also gain an insight into our activities in this field. For many years, we have been advising and representing higher education institutions, teachers, students and students' unions, with great success. 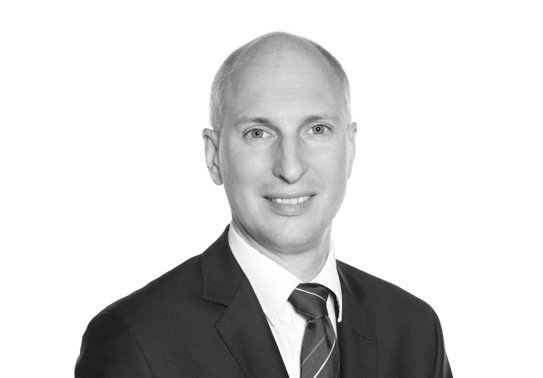 The case attracted considerable media attention. During an exam on European law at the University of Salzburg, the correct answers to multiple choice questions were still visible for some students due to an error when the exam papers were copied. The university subsequently declared the exam null and void – wrongly, as the Administrative Court recently ruled in favour of a student represented by CERHA HEMPEL (20/8/2021, Ro 2020/10/0025).

THE EUROPEAN HIGHER EDUCATION SECTOR WITHIN THE CONTEXT OF GATS

In its judgement of 6 October 2020 (C-66/18), the European Court of Justice ruled that Hungary's Higher Education Act is incompatible with Union law.

Freedom to teach and face-to-face teaching

In an interview with the Presse on 19 August 2020, Austrian Minister of Science Fassmann explained that the freedom to teach gives teachers the right to teach students in a face-to-face setting – even in light of the COVID-19 pandemic. In view of the various efforts made by Austrian universities to ensure teaching can take place in a safe environment, this statement will be critically examined below from a legal perspective. If the statement proves to be true, individual teachers could relatively easily torpedo the efforts of the universities.

COVID-19 Higher Education Act and Covid-19 Regulations of the Federal Ministry of Education, Science and Research

Universities and the Coronavirus

As is well known, Austrian higher education institutions were among the first to be compelled to take restrictive measures, including a total closure of their facilities, due to the current pandemic. In the following, the team at CERHA HEMPEL outlines the legal challenges which higher education institutions and students will be con-fronted with in the weeks and months to come.

Recognition of examinations – Recognition regulation pursuant to Section 78 para. 1 of the Universities Act does not in principle preclude individual recognition

The Medical University of Vienna had issued what is known as a recognition regulation applicable to those students who have switched from an old to a new curriculum, according to which provision was made for a certain form of recognition in the new curriculum for certain subjects taken under the old curriculum. The applicant applied for "recognition of all outstanding course credits" for the new study programme on the basis of the course credits already earned under the old study programme and for a declaration stating that all course credits for the first to sixth semester of the diploma study programme in human medicine have been (newly) recognised or earned. The applicant specified this in greater detail in a tabular comparison.