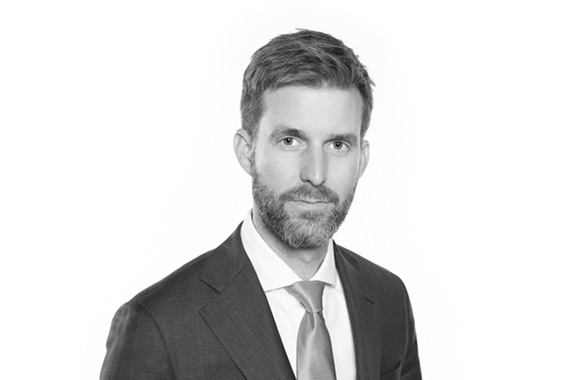 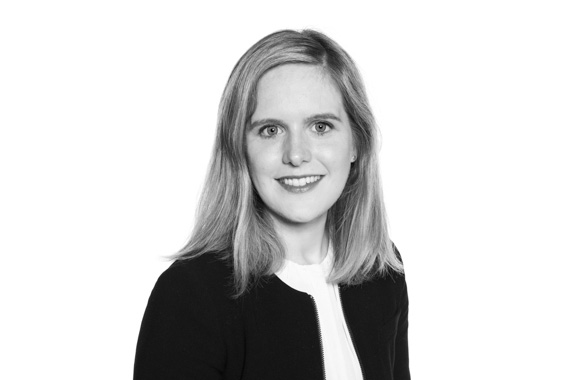 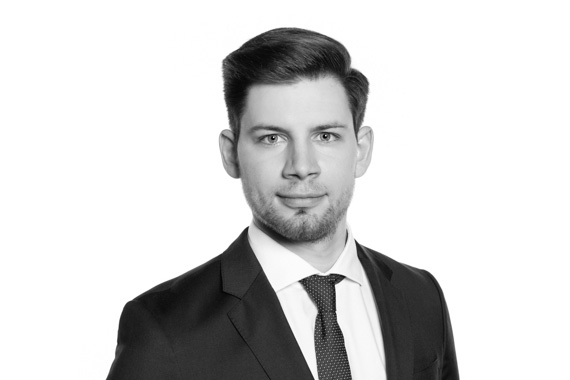 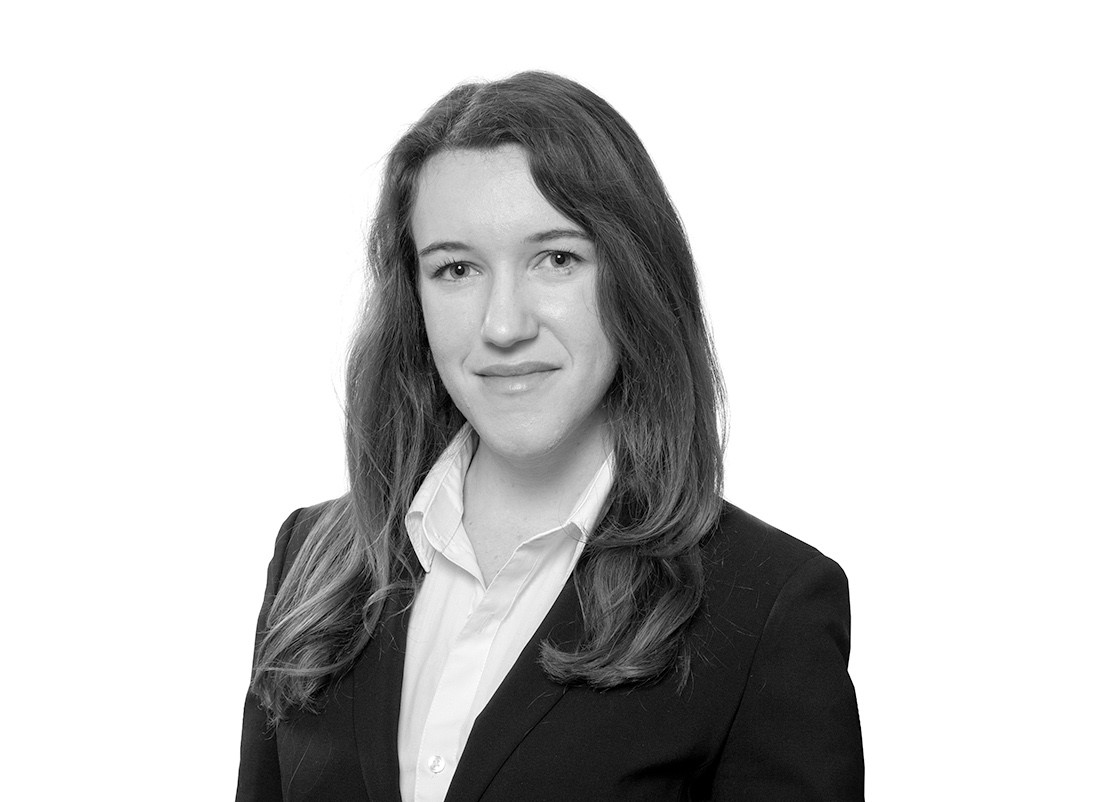 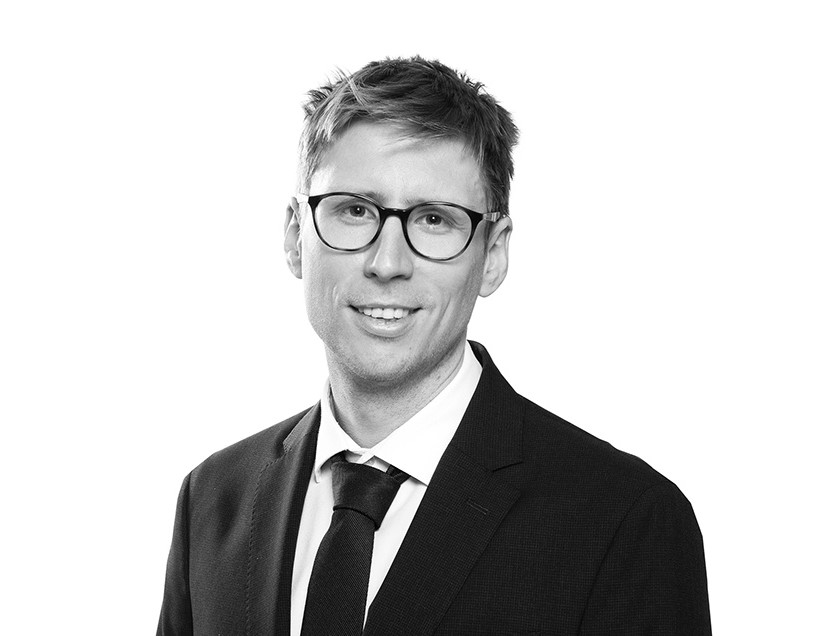 The Bulgarian Commission for Protection of Competition (“CPC”) recently announced the opening of an investigation into the national e-commerce market for consumer goods and services. The sector inquiry comes as no surprise given the increased dynamics and the rapid growth of consumer e-commerce during the pandemic coupled with certain competition law infringements which were identified and sanctioned by the CPC in recent proceedings.

This article deals with the amendment (the "Amendment") of Act No. 143/2001 Coll., on the Protection of Competition (the "Competition Act"), which is currently being discussed by the Government of the Czech Republic, and is expected to come into force in January 2023. The Amendment's main objectives are: a) the transposition of Directive (EU) 2019/1 of the European Parliament and of the Council to empower the competition authorities of the Member States to be more effective enforcers and to ensure the proper functioning of the internal market (the "ECN+ Directive"); and b) the introduction of various other changes to Czech competition legislation, such as the extension of leniency programmes to vertical agreements, the clarification of terminology regarding the settlement process, the possibility of the Czech Competition Office (the "Office") to propose commitments in favour of preserving competition, and joint and several liability of competitors forming a single competitor for offences.

On 10 May 2022, the European Commission ended a four-year review and consultation period with the adoption of the revised Vertical Block Exemption Regulation ("VBER") and Guidelines on Vertical Restraints ("VGL") . The new VBER and VGL will enter into force on 1 June 2022 and should remain in force for the next twelve years. Contracts already in force on 31 May 2022 will need to be brought into line with the new rules within a transitional period of one year. The VBER serves as important guidance for companies when performing self-assessment under Article 101(3) TFEU. It is directly applicable and provides meaningful safe harbours, since it creates a rebuttable presumption that the agree-ments are in compliance with the conditions laid down in Article 101(3) TFEU.

Leniency: a stricter approach in Hungary?

The Hungarian Competition Authority (‘HCA’) somewhat deviated from its previous practice in a recent decision and clarified in greater detail what is expected of leniency applicants in order to receive immunity or a reduced fine. We summarize the new approach of the HCA below.

The Hungarian Competition Authority (‘HCA’) somewhat deviated from its previous practice in a recent decision and clarified in greater detail what is expected of leniency applicants in order to receive immunity or a reduced fine. We summarize the new approach of the HCA below.

Implementing the Whistleblower Directive: When is it time and what to prepare?

The Compliance Circle held another webinar on 22 March 2022. CERHA HEMPEL Partners Bernhard Kofler-Senoner and Armin Schwabl as well as Senior Associate Christopher Peitsch looked at Austria’s implementation of the EU Whistleblower Directive. After setting out the current state of implementation in Austria, there followed a discussion of related data protection and labour law issues. Numerous representatives from different sectors took part in the online event.

"COMPETITION INSPECTIONS IN 21 JURISDICTIONS – A PRACTITIONER’S GUIDE" has been published.

The European Commission has published a proposal for a Directive on Corporate Sustainability Due Diligence ("Supply Chain Directive") on February 23, 2022.

The Federal Act on the Improvement of Local Sup-ply and Competition Conditions (new abbreviated title: "FWBG") has been in force since 1 January 2022.