ATAD 3: Proposal by the EU Commission for a directive with new rules targeting the misuse of shell entities for tax purposes 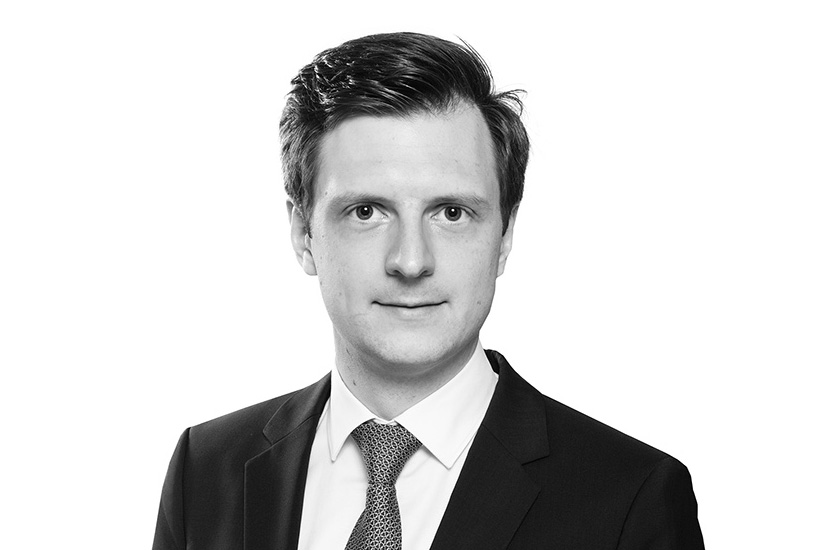 On 22 December 2021 the EU Commission published a proposal for a new anti-tax avoidance directive laying down rules to prevent the misuse of shell entities for tax purposes (the ATAD 3 Proposal). The proposed directive is a result of the so-called “Unshell Initiative” and was already announced on 18 May 2021 with the Communication on Business Taxation on the 21st century by the EU Commission.

The proposed directive is part of the engagement within the EU to promote a fair business tax system and tackle tax evasion and aggressive tax planning. It is preceded by the anti-tax avoidance directives (ATAD 1 and ATAD 2) which inter alia introduced a CFC-rule, an interest limitation rule, rules on exit taxation and a general anti abuse rule as well as the amendment of the directive on administrative cooperation (DAC 6) under which certain cross-border tax arrangements must be reported to the tax authorities. The aforementioned directives have already implemented into national law in Austria.

Overview on the new proposal

The personal scope of the proposed directive is broad and aims to capture all undertakings that can be considered to be tax resident in a member state of the EU (for exemptions see below). For non-EU shell entities the EU Commission intends to publish a further initiative in the course of 2022.

In principle, the ATAD 3 Proposal lays down a substance test consisting of various steps with reporting obligations and constitutes tax consequences for undertakings not meeting defined minimum substance requirements. These consequences consist in the denial of tax benefits under tax treaties, the non-applicability of the Parent-Subsidiary Directive and the Interest and Royalties Directive, the denial of being granted a certificate of tax residence (or the granting of such with a “disclaimer”) as well as the taxation at the level of the shareholder(s) of the undertaking.

In addition to the tax consequences, the proposed directive provides for an automatic exchange of information between the EU member states, penalties in case of non-compliance as well as the possibility for authorities of a member state to initiate a tax audit in the member state of the undertaking.

In a second step (see below) the undertakings fulfilling the above criteria are obliged to declare in their annual tax return, whether they meet certain substance requirements.

Certain regulated financial undertakings, listed companies, holding companies resident in the same member state as their beneficial owners, shareholders or ultimate parent company as well as and undertakings with at least five own full-time employees exclusively carrying out the activities generating the relevant income are exempt from the reporting obligation.

Reporting obligations, presumption of (not having) minimum substance, rebuttal and exemption for lack of tax motives (Articles 7, 8, 9 and 10 ATAD 3 Proposal)

In a second step, undertakings that are considered to be at risk in the first step (see above) are required to report in their annual tax return, whether they meet a number of indicators of minimum substance:

The declaration in the tax return on the above information on substance must be accompanied with specific documentary evidence.

An undertaking that declares not to meet one or more of the above indicators and/or does not provide sufficient documentary evidence is presumed to not have minimum substance. Generally, this would lead to the tax consequences outlined below. However, the presumption may be rebutted by the undertaking by providing additional evidence proving that the undertaking continuously had control over, and borne the risks of, the business activities that generated the relevant income or, in the absence of income, the undertaking’s assets. The rebuttal is valid for the relevant tax year. The member state may extend the validity for another five years provided the legal facts and circumstances have not changed.

In addition, undertakings shall also have the possibility to evidence that their existence does not reduce the tax liability of its beneficial owner(s) or of the group as a whole. If the undertaking provides sufficient evidence in this regard, the member state may grant exemption from the obligations under the directive for one tax year (again with an option to extend the validity of the exemption for another five years provided the legal facts and circumstances have not changed).

Undertakings that are presumed to not have minimum substance (and of which such assumption is not successfully rebutted) face in particular the following tax consequences:

Exchange of information, penalties and request for tax audits (Articles 13, 14 and 15 ATAD 3 Proposal)

The proposal provides for a central database for an automatic exchange of information obtained in the course of the measures under the directive between member states.

Member states shall lay down the rules on (effective, proportionate and dissuasive) penalties applicable to infringements of the directive. These penalties shall include an administrative pecuniary sanction of at least 5% of the undertakings turnover in the relevant tax year for undertakings that fail to report or file incorrect reports.

Also, member states shall have the possibility to initiate tax audits, if they have a reason to believe that an undertaking which is resident for tax purposes in another member state has not met its obligations under the directive.

Next steps and outlook

Under the current ATAD 3 Proposal the provisions of the directive shall be transposed into national law until 30 June 2023 and applied from 01 January 2024. It is yet unclear, whether the ATAD 3 Proposal will remain unchanged and will be agreed upon between the EU member states in its current form.

Any undertakings potentially effected (in particular international groups and holding companies), are however well advised to anticipate the impact of the directive at an early stage. As the requirements under Article 6 of the ATAD 3 Proposal are envisaged to be assessed based on the preceding two tax years, this may mean that a review of the corporate structure beginning with the tax year 2022 is required.