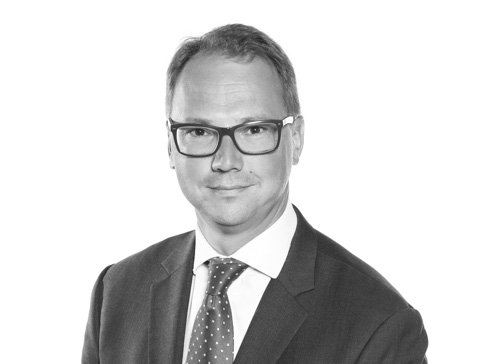 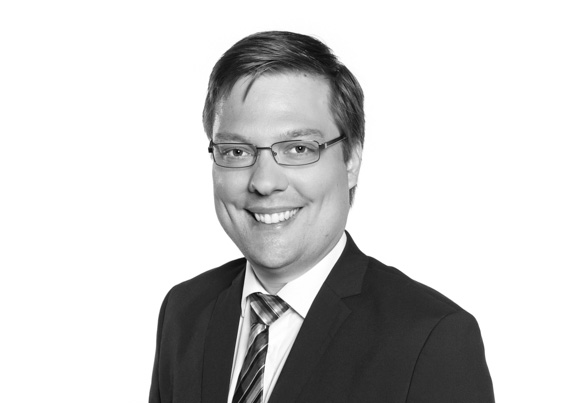 Retention of title in international transactions for the supply of goods

The global economy continues to be firmly in the grip of the COVID-19 pandemic. In light of uncertain economic forecasts for the future, it is more important than ever for Austrian entrepreneurs operating in an international environment to take precautionary measures so as to protect themselves comprehensively against the potential insolvency of business partners.

The shareholders of a limited liability company frequently ask themselves what will become of the share held by a fellow shareholder should he suddenly find he is insolvent: can an unknown third party be prevented from acquiring the shareholding and suddenly becoming a new co-shareholder?

Pre-emptive rights relating to the insolvency of a partner

In the event of the insolvency of one partner, the partnership agreements of many limited liability companies grant the other partners a pre-emptive right to purchase the insolvent partner's share in the business.

Avoidance claims under the Insolvency Act are assignable!

In a highly anticipated decision, the Supreme Court (in case 17 Ob 6719k) examined for the first time the admissibility of an assignment of insolvency avoidance claims – and it ruled that avoidance claims can be assigned! In making this landmark ruling, which paves the way forward but is no less surprising, the Supreme Court has provided clarity where there previously was none.

Living in a Debtor’s Paradise? The EU Directive on Restructuring and Insolvency.

Getting a second chance and bringing a business back to life with the help of effective restructuring procedures seems uncontroversial throughout the EU - however, until recently, an EU-wide legal framework for such procedures was still missing. After more than two years of negotiations, the EU Directive was received quite controversially with major concerns being that it would be too favourable for debtors. One thing however is clear: During the implementation process to be completed by 17 July 2021, lots of further issues and details will have to be brought to the table.