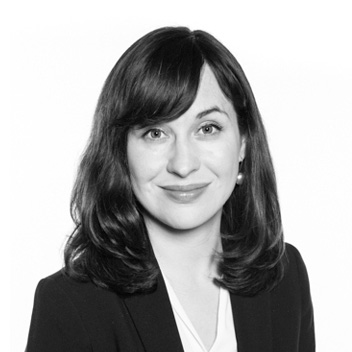 "Coenzyme Q10 Capsules", "L-Carnitine Tartrate (Lonza)" and "L-Carnosine Capsules", all three of which are designated as food supplements, shall not be attributed and advertised with the disease-related claim that the product in question or its contents may boost cardiac output from 8 % to 33 %.

Red clover in germ flour qualifies as a novel food

Under the Novel Food Regulation (Regulation (EU) 2015/2283), "novel foods" require authorisation by the European Commission and inclusion in a Union list prior to their being placed on the market. A food is novel if – in simple terms – it falls into certain food categories and was not used for human consumption to a significant degree in the European Union prior to 15 May 1997.

Read more
Food Law Ticker
We collect the latest decisions from food law in a fully automated way and make them available here. No guarantee for relevance. Based on #opendata by the BMDW, data.gv.at.